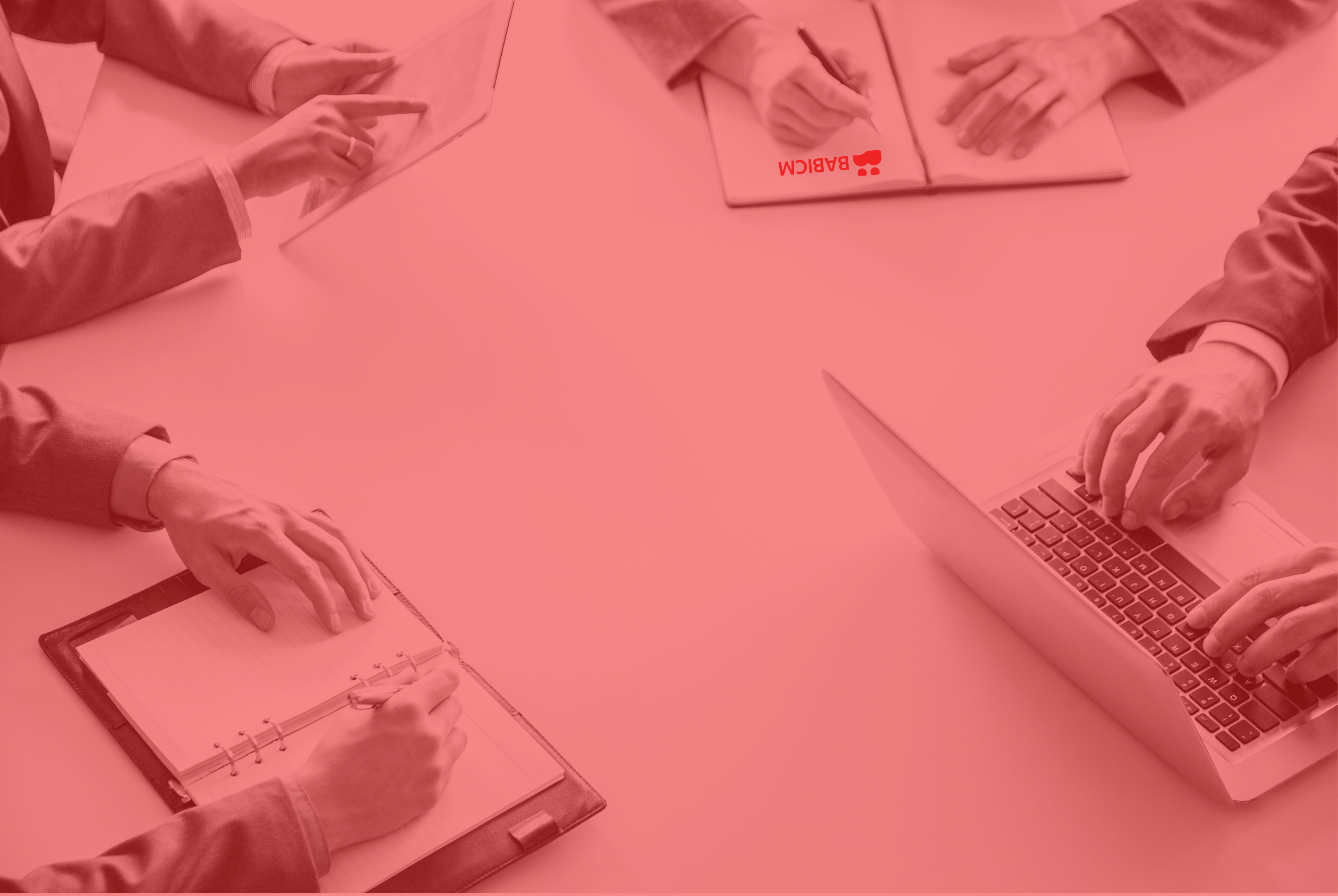 Welcome to the BABICM Council Update for May 2021

BABICM Council met virtually on the 20th May 2021 to discuss the latest decisions, new ventures successes and sub-group reports.

Each of the membership associations (BABICM, CMSUK,VRA) have been asked to contribute 20% of their qualifying membership fees to fund the IRCM in year 1 based on the following membership numbers.

BABICM have agreed to contribute 2 years of funding up front to ensure IRCM have sufficient funds to complete year 1.  This would ensure year 1 is fully covered should IRCM be unable to raise sufficient funds, solely through a percentage of membership fees from the 3 membership organisations.

It was confirmed that the cost for BABICM members to register with the IRCM would be funded from membership association subscriptions. There would be no additional cost to members. Further webinars are to be scheduled for members in preparation for the launch of IRCM

BABICM’s AGM will begin at approx 4pm on the 9th June 2021 immediately following the anniversary webinar.  An invite and all sub group reports will be distributed to members on the 7th June 2021.

Council were asked to nominate long standing BABICM members to receive an Honorary Fellowship for outstanding contributions made to BABICM. All three nominations were approved and these will be announed at the AGM on the 9th June. Honorary Fellowships will be awarded at the BABICM Annual Conference dinner on the 20th October 21.

The process for future nominations for Fellowship members will be confirmed and advised to members prior to the 2022 BABICM Annual Conference.

A full set of accounts have been provided to the membership in preparation for the AGM in June.

It was reported that BABICM has 923 members. This is an increase of 86 members since May 2020.

Advanced Membership Assessments are scheduled to take place both virtually and face to face for the rest of 2021.  Further dates are to be announced soon.

A representative from PPMG is to support CYPG with guidance on media resources.

Outcome Project:A paper has been submitted to an eminent journal but was unfortunately declined.  The main reason for this was because of the small number of participants in the study.  The topic of increasing interest and participation in evidence-based practice and research remains high on the group’s agenda.  Alternative options for submission of the paper will be discussed at the next meeting.

Covid-Study:  Initial Zoom groups have now taken place, which have gone well and have produced a considerable amount of useful and interesting material.

Spinal Management Project.  A study is about to be launched to the membership following the recent series of presentations by Rosie Bartlett, and hosted by BABICM which raised themes anecdotally which will be explored more fully.  It is hoped that this will be a study which can be rolled out to CMS UK and other bodies to gain a more extensive amount of data.  More news will be shared shortly

Training/Workshops:  The initial writing for publication and introduction to qualitative research workshop went ahead on Wednesday 19th.  Feedback was positive and there was a good level of interest.  It is envisaged that there will be further workshops in this series, and that these will be written up and shared with the members.  It is hoped that this will increase participation in research and that the group can support this as required.

Website:  The Research page is now live on the website and the Sub-Group continue to do work on populating the resources page.

Other projects:  Students at Plymouth remain keen to be involved with future studies and there will be a new tranche in September to start work on the next brain injury focussed project when defined.

Conference:  Further work is being undertaken with regards to the Conference Planning for October and for next year.  This will include the poster presentations and opportunity to mentor writing of these.

The group have completed a piece of work which will explain why working with children is different than working with adults. This is being reviewed by the Professional Practice & Membership group and will be published on the BABICM website.

As an introduction and to raise the agenda on Diversity and Inclusion CSG have commissioned a webinar from ‘Fearless Futures’, to be held in September.  This will be open to all to attend.  Following this CSG will invite a representative from the National Equality Standards to discuss how BABICM can take this forwards at organisational and case manager and client levels.

As part of the communication strategy, BABICM have commissioned a content writer to write a selection of content over the next 6 months.

Docusign has been used this year to collate votes for new BABICM Council members for the next term.  We have received a record number of votes this year.

The BABICM booklet is to be distributed to all members prior to the AGM. All delegates signed up to the Anniversary event ‘Rediscovering the joy of eating with taste and smell loss – an online interactive masterclass will receive them as part of their pack.

The new look research page is now live and will continue to be updated with videos and useful research resources.