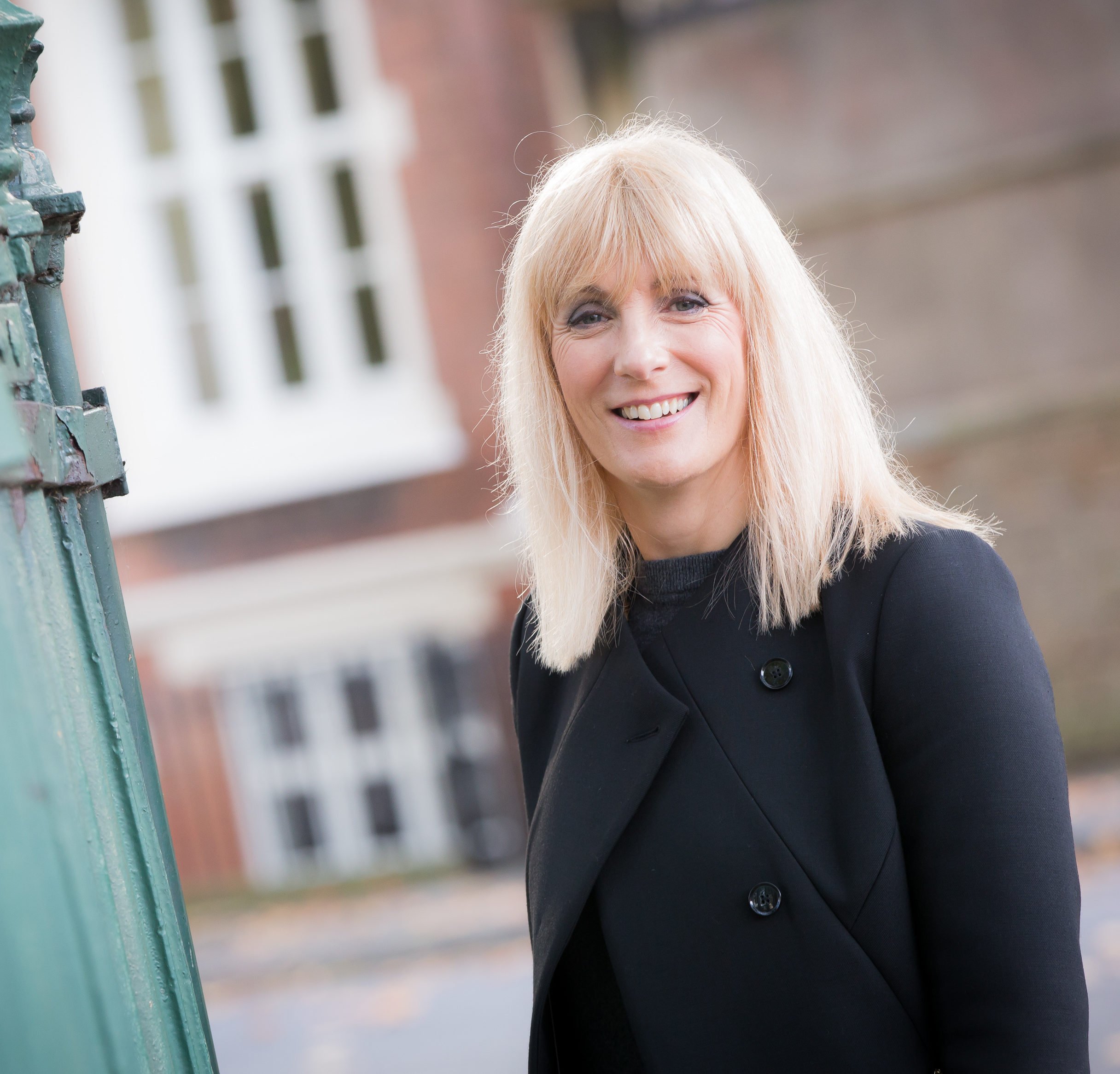 The ABI Alliance – which BABICM supports in its national Rehabilitation Prescription campaign – meet today to discuss the next stage of the project and its estimated launch date.

ABI Alliance announced that the Rehabilitation Prescription will be launched April 2019 and includes check list for GPs, with copies for patients and stated on Twitter that there is a strong ‘reason to feel positive’.

“The neuro rehabilitation report will be shared with the Acquired Brain Injury (ABI) All Party Parliamentary Group, chaired by Chris Bryant, on 10th October 2018 where a task force will be created to look at the issues.

“The ABI Alliance campaign is still to ensure everyone who has an ABI receives a Rehabilitation  Prescription (RP), outlining the services they require  to recover from their injuries.

“We will be looking to survey BABICM members in the future to identify how many of their clients have seen or been given a RP as part of the ongoing campaign.”

For more information on the ABI Alliance and the campaign, please click here.