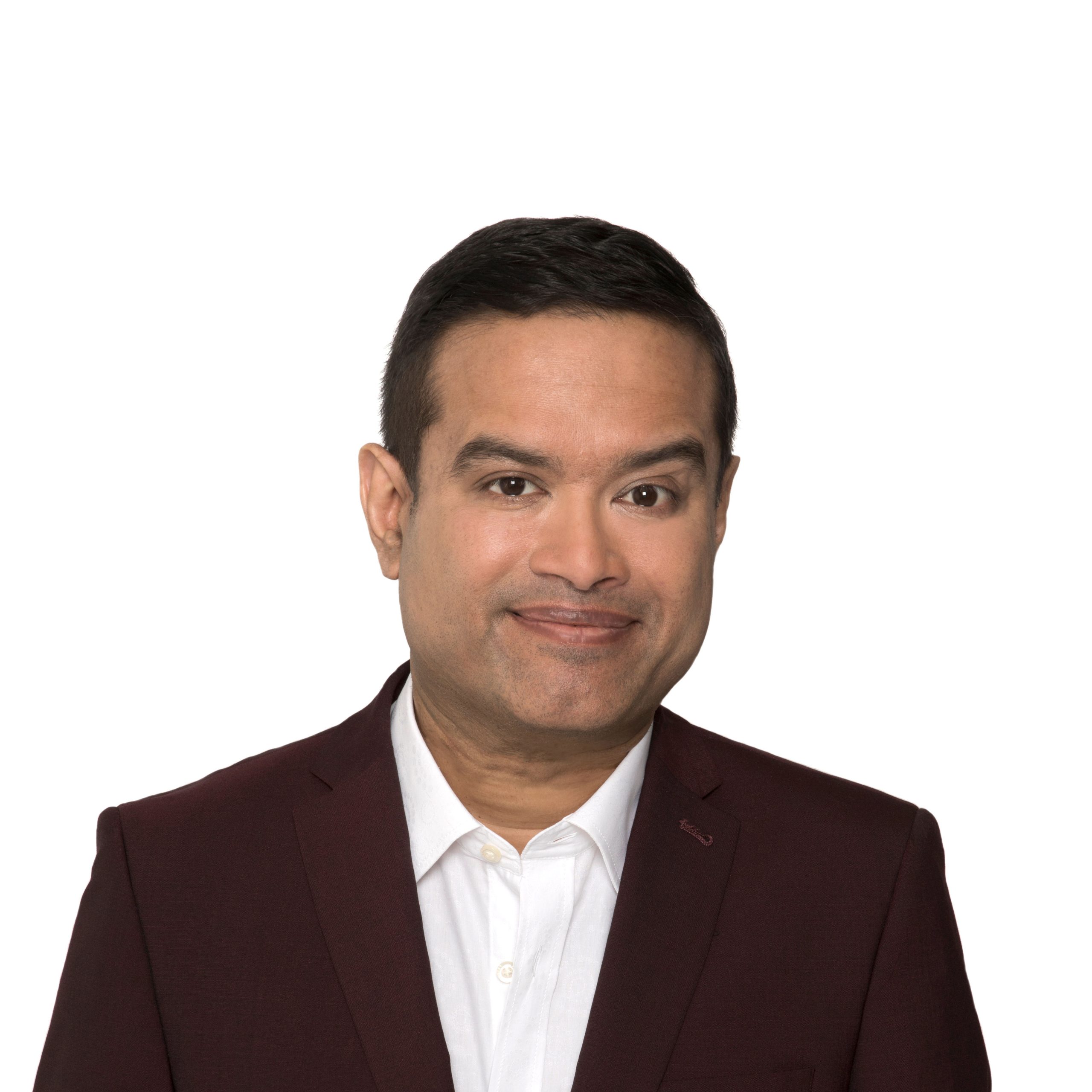 Comedian Paul Sinha was born in the UK to Bengali parents and the family medical dynasty. Whilst studying medicine in the 1990s, Paul took his first steps on the stand-up comedy circuit. He pursued both careers and at the 2006 Edinburgh Festival Fringe earned a nomination for the highest accolade in live comedy, the Edinburgh Comedy Award. Shortly after his nomination, Paul hung up his stethoscope to become a full-time comedian.

Paul is a familiar voice on radio with appearances on Radio 4’s Just A Minute and The News Quiz and on BBC Radio 5 Live’s Fighting Talk. His Radio 4 series ‘Paul Sinha’s History Revision’ won the Rose d’Or for radio comedy. He’s also appeared on television, on BBC’s QI and Would I Lie to You? and as a competitor on Taskmaster. A lifetime of curiosity and learning informs Paul’s comedy but now also ranks him as one of the UK’s finest quizzers. This has led to yet another concurrent career, this time as a general knowledge expert on the award-winning ITV quiz show, The Chase.

‘One of those comedians who makes you realise the power of stand-up comedy and the respect it deserves as an art form.’ Yorkshire Post

‘This is what a good stand-up should be. Hilariously funny, passionate and articulate.’ Chortle

‘An exceptionally skilled stand-up…. truly wonderful’ The Scotsman   ‘Full of insight and delight’ The Times