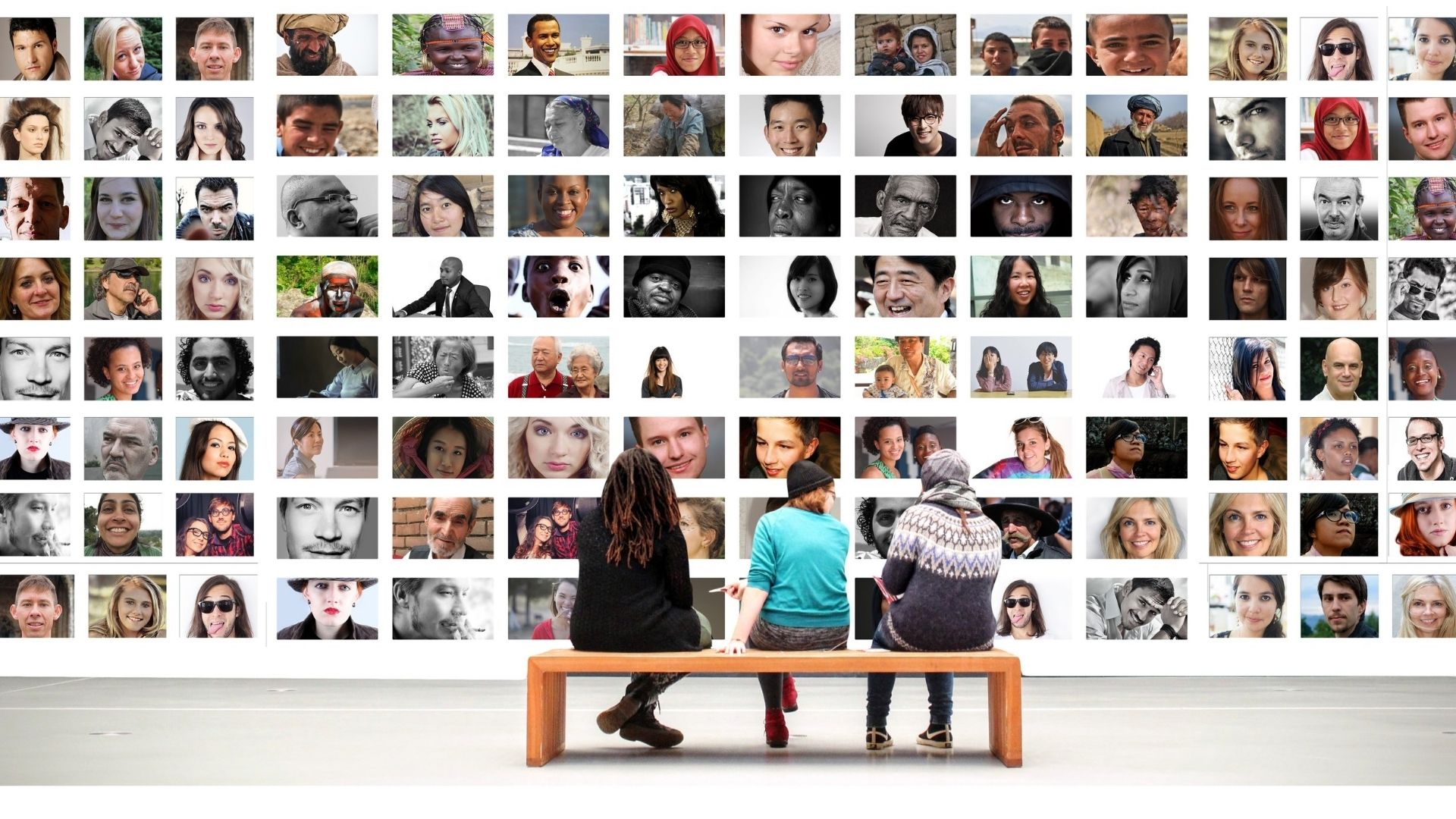 Jeff Goodright, Director at Cyber Spider hosted a workshop this month exploring how values, beliefs and experiences can affect decision-making in the workplace. The workshop looked at how values are developed, and discussed ethnocentrism, prejudice and discrimination and their impact on professional decision-making.

Case managers frequently make decisions on behalf of their clients and Jeff challenged delegates with the question: “Do you always consider the factors that brought you to that decision?” He stressed the importance of recognising and reflecting on the rationale behind making decisions.

Do your values affect decisions in the workplace? Values are powerful influencers and impact on decision-making and interaction with others. They are the standards or ideals that are used to plan and evaluate actions.

According to sociologist Morris Massey there are three periods in life during which values are developed. The so-called ‘Imprint Period’ is up to the age of seven years when we are like sponges, absorbing everything around us and accepting much of it as true, especially when it comes from our parents. In this period, we learn a sense of right and wrong, good, and bad. The ‘Modelling Period’ is between the ages of eight and thirteen years when we copy people, often our parents, but also others such as teachers. Rather than blind acceptance of their values, we try them on like a suit of clothes, to see how they feel. The third phase is the ‘Socialisation Period’, between 13 and 21 years of age when we are influenced by our peers. As individuals develop they naturally turn to people who seem more like them. Other influences during this period include the media, especially those aspects which seem to resonate with the values of peer groups.

All values, whether they are social, political, cultural, economic, or religious, must be considered and respected. Recognising the values of clients and their families is important in order to reduce the negative impact of crossing their values and beliefs. Values that are compromised or put under pressure can affect decision-making.

Do you have a cultural bias? Cultures have sets of rules and beliefs about what is correct for a specific culture. Ethnocentrism is the measuring and judging one culture by another culture. It is a cultural or ethnic bias- whether conscious or unconscious, and can influence decision-making, especially if you are unaware of it. Generally Western cultures are individualistic; they focus on what is best for the individual, whereas many Eastern cultures are collective and focus on what is best for everyone. So, when making decisions on behalf of clients it is crucial to identify their cultural rules and beliefs and keep them front of mind. What is the difference between prejudice and discrimination? Prejudice is an unjustified or incorrect attitude towards an individual based solely on the individual’s membership of a social group.People can have preconceived opinions that are not based on reason or actual experience. This has a negative context and often individuals are unaware that they are doing it and so it can lead to discrimination. Discrimination is the behaviour or actions, usually negative, towards an individual or group of people especially on the basis of sex, race, or social class. Ideally an individual should be non-prejudiced and a non-discriminator. However, the reality is that people will always have prejudices, but the prejudiced person who does not act on their attitude and remains a non-discriminator will still be able to make positive professional decisions. Jeff concluded by reiterating the importance of analysing the reasons behind decisions in the workplace and ensuring that they are documented; if a case manager is challenged on the basis of prejudice or discrimination then the documentation will help them justify their decisions. If you would like to watch the workshop please click here