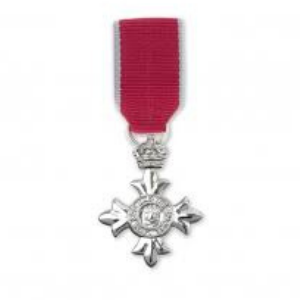 Jackie Burt, Case Manager at Westcountry Case Management and long time BABICM member, has been recognised with an MBE in the Queen’s New Years Honours list for her services to people with brain injury.

Jackie, who has been case managing with WCM since 2009, is dedicated to championing the cause of people with brain injury and driving positive change through her professional and charitable work.

Jackie qualified as a Social Worker in 1985 and began her career with the Mental Health team in Moorhaven Hospital near Plymouth. She later joined the Neurology Team at Derriford Hospital, where she began working with people with a wide array of neurological conditions and acquired brain injury.

In 2007, Jackie joined the Brain Injury Social Work Group (BISWG) committee and when BISWG gained charity status in 2009 she became a Trustee. Jackie is now Chair of BISWG.

On receiving the news of her MBE, Jackie said: “I am so surprised and delighted to receive this award. I have been very lucky to have worked with brilliant people over the years and happily have been able to help many people with brain injuries”