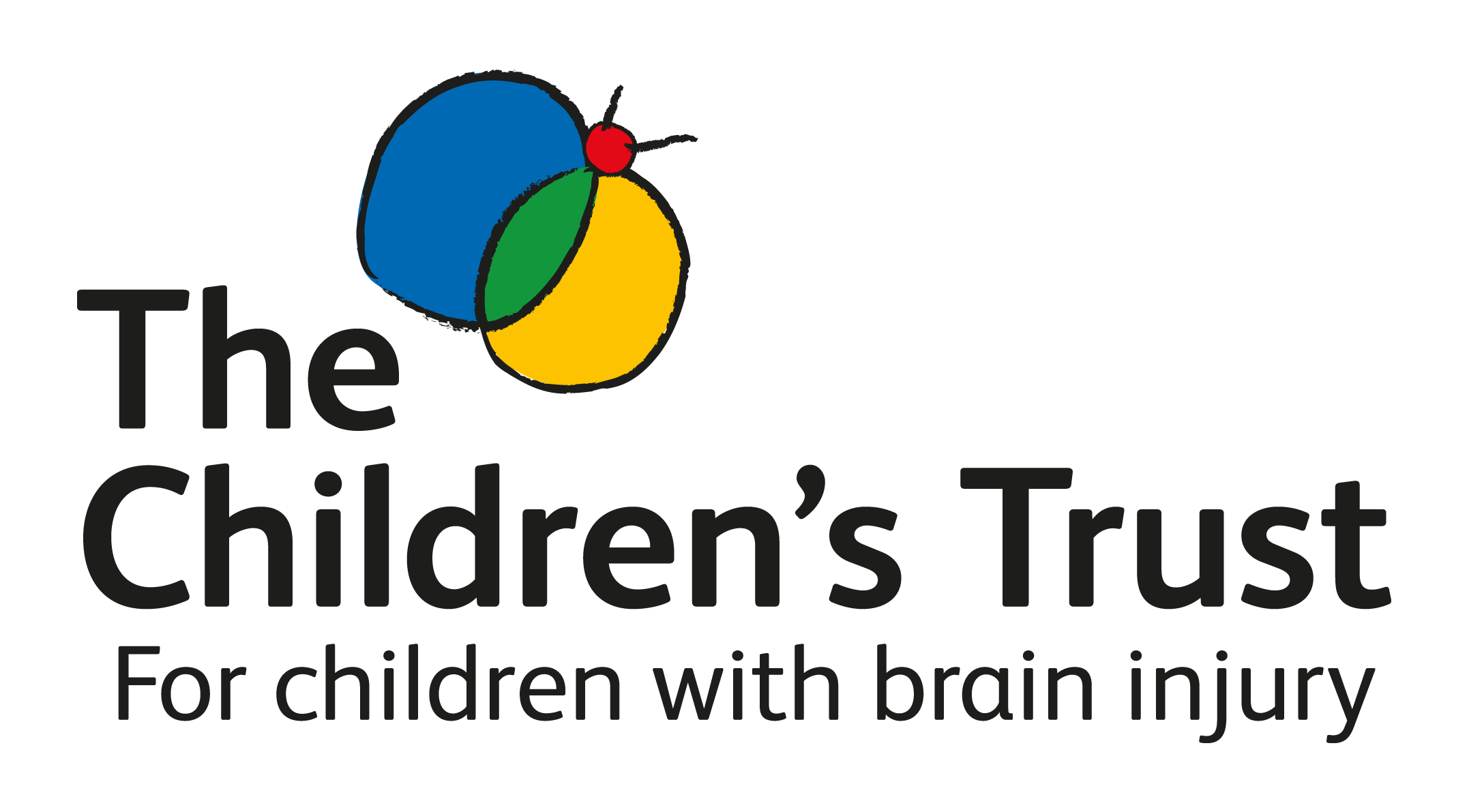 The vestibular sensory system provides information on head position in relation to gravity. It adjusts eye position; maintaining a stable visual field during movement. Another role is generation of muscle tone to enable extension against gravity. The vestibular system also contributes to balance by co-ordinating postural and equilibrium reactions. The peripheral vestibular structures comprise of otilith organs and semi-circular canals, located within the inner ear. They work simultaneously to provide continuous feedback of head position; the internal gyroscope. The vestibular system has central connections within the brainstem, cerebellum, limbic system and to the somatosensory and primary motor areas of the cortex via the thalamus.

These central and peripheral structures of the vestibular system are vulnerable to damage following head trauma. A traumatic brain injury (TBI) is a change in brain function caused by an external force. The external force may be an object striking the head, the head striking an object, acceleration/deceleration without direct impact, penetration injury or forces from a blast explosion. These forces acting upon the head can also cause injury to the vestibular system in addition to injury of the brain.

Impairment of the vestibular system can disrupt eye tracking, postural control, balance and cause an adverse reaction to movement such as nausea and dizziness. Research shows of children and young people (CYP) who experienced dizziness post mild traumatic brain injury (mTBI), 25.7% were diagnosed with a peripheral vestibular disorder (Brodsky et al 2018). In another study 90.5% of CYP had abnormal vestibular testing results following sports related concussion (Zhou and Brodsky 2015). Similar results were also found by Corwin et al (2015); 81% of CYP demonstrated a vestibular abnormality on initial examination post mTBI. This increased to 100% for CYP who have had 3 or more prior mTBI’s. Finally, Reneker et al (2018) found that 46.3% of youth athletes had peripheral vestibular dysfunction and 15% had central vestibular deficits following an mTBI. These figures are a vast increase to the 0.5% prevalence in the general paediatric population (O’Reilley et al 2010).

The hold up in identification of vestibular disorders post TBI may affect the person’s overall recovery. It has been found that youth who had vestibular abnormality after mTBI took a significantly longer time to return to School than those with mTBI without vestibular deficits. The young people with vestibular abnormality also performed worse on neurocognitive testing and took longer for the cognitive deficits to recover. (Corwin et al 2015)

Once vestibular disorders have been assessed and diagnosed, they can often be easily treated. In Brodsky et al’s (2018) case review, all children who were diagnosed with a range of peripheral vestibular disorder’s went on to have successful treatment. Interestingly, treatment of the vestibular disorder may also result in improvements of associated symptoms such as headaches. A retrospective analysis found that 44% of people who had an mTBI and BPPV also experienced migraines. Once they had treatment for the BPPV, 39.5% had complete resolution of headaches with no further need for medication and 46.5% had a significant reduction in their headaches of more than 50%. (Kumar, Shah, Jawahar and Kumar).

Fundamentally the prevalence of vestibular disorders for CYP following a TBI is much greater than the general paediatric population. With the increasing number of CYP diagnosed with a TBI, there needs to be further consideration of potential associated vestibular disorders and the impact of these on their recovery.

The Children’s Trust Brain Injury Community Service provide clinical screen, advice, education and onwards referral for children and young people with a confirmed or suspected acquired brain injury, of any severity. As part of the clinical screening for unmet and unrecognised needs, we aim to identify symptoms suggestive of potential vestibular disorders and make prompt onwards referral to the appropriate locality services for accurate diagnosis and management.

If you’re interested in learning more about the support The Children’s Trust can offer to children and young people you may be working with, come along to our Professional Showcase event. Taking place on Friday 8 November, this is a FREE event designed with case managers in mind. To book or for further information, please visit www.thechildrenstrust.org.uk/showcase