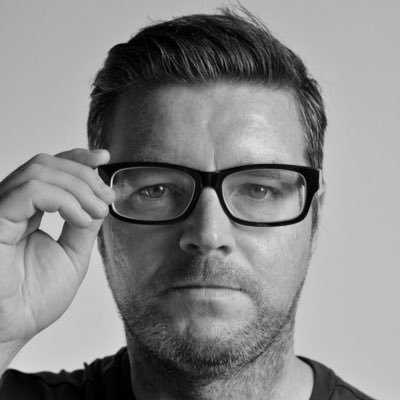 We are delighted to announce that our after-dinner speaker at the BABICM Annual Conference 2021 is Ben Shevlin, Stand Up Comedian and supporter of brain injury awareness.

Ben suffered serious head injuries in a motorcycle accident in Croatia 12 years ago.

The then 21-year old, who lived in Oswestry, was in a coma after the crash. After being flown back to Britain in a special air ambulance the promising young sportsman spent 10 months in a specialist rehabilitation unit.

Although his recovery has been remarkable Ben says his brain injury can still cause problems.

Ben has since dedicated much of his time raising awareness of brain injury by appearing at various seminars, stand up comedy shows and he even appeared in the Channel 4 television show ‘First Dates’.

Join us at the Annual Conference 2021 dinner to listen to his after-dinner talk.