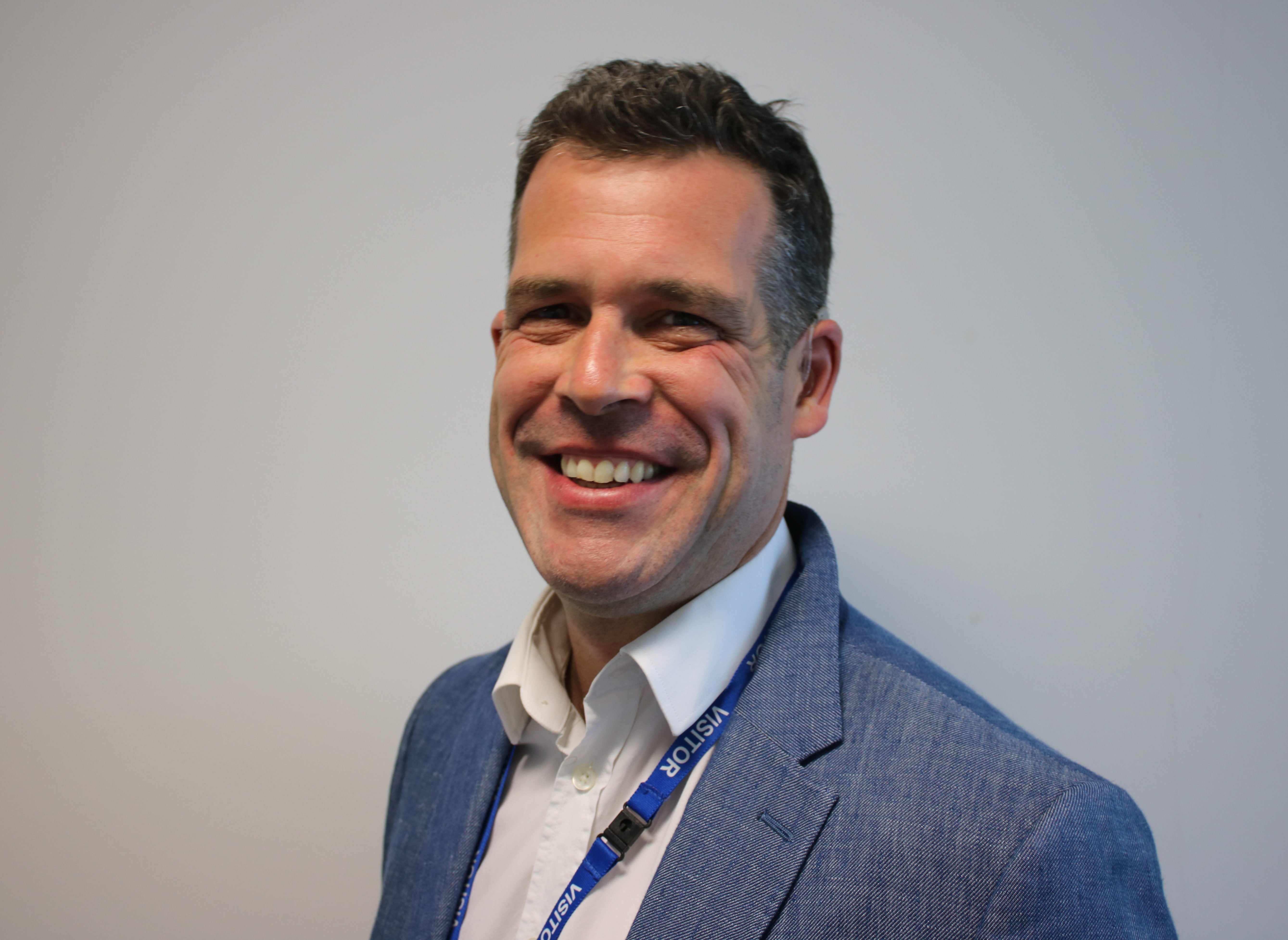 BABICM has been informed that Nick Goodwin, formerly the Ministry of Justice’s (MoJ) Director for access to justice policy, has today taken over the role of Public Guardian for England and Wales and Chief Executive of the Office of the Public Guardian (OPG), following the retirement of Alan Eccles on the 30th June 2019.

Nick was successful in open competition for the role and his appointment has been approved by Justice Secretary David Gauke. He has previously headed up teams leading on mental capacity policy at MoJ and worked closely with the OPG.

“I am delighted to take on the role of Public Guardian and Chief Executive of the Office of the Public Guardian. I know from my prior experience of working on mental capacity policy just how important the work of OPG is in protecting those who have already, or may in future, lose their mental capacity and also in supporting those who care for them.”

“I have been greatly impressed by the dedication and expertise of all the staff I have met and worked with at OPG and just how far OPG has developed under Alan’s leadership. I look forward to working with OPG staff and its stakeholders to improve further its vital services, so that we can deliver on the ambitious and user centred agenda OPG has set itself.”

Alan Eccles is retiring after seven years as Public Guardian and OPG Chief Executive and more than 30 years as a barrister.

Nick will lead the annual OPG stakeholder events which will take place this autumn. The OPG will share further information on these events with BABICM, in due course.