A crisis in people power: interview 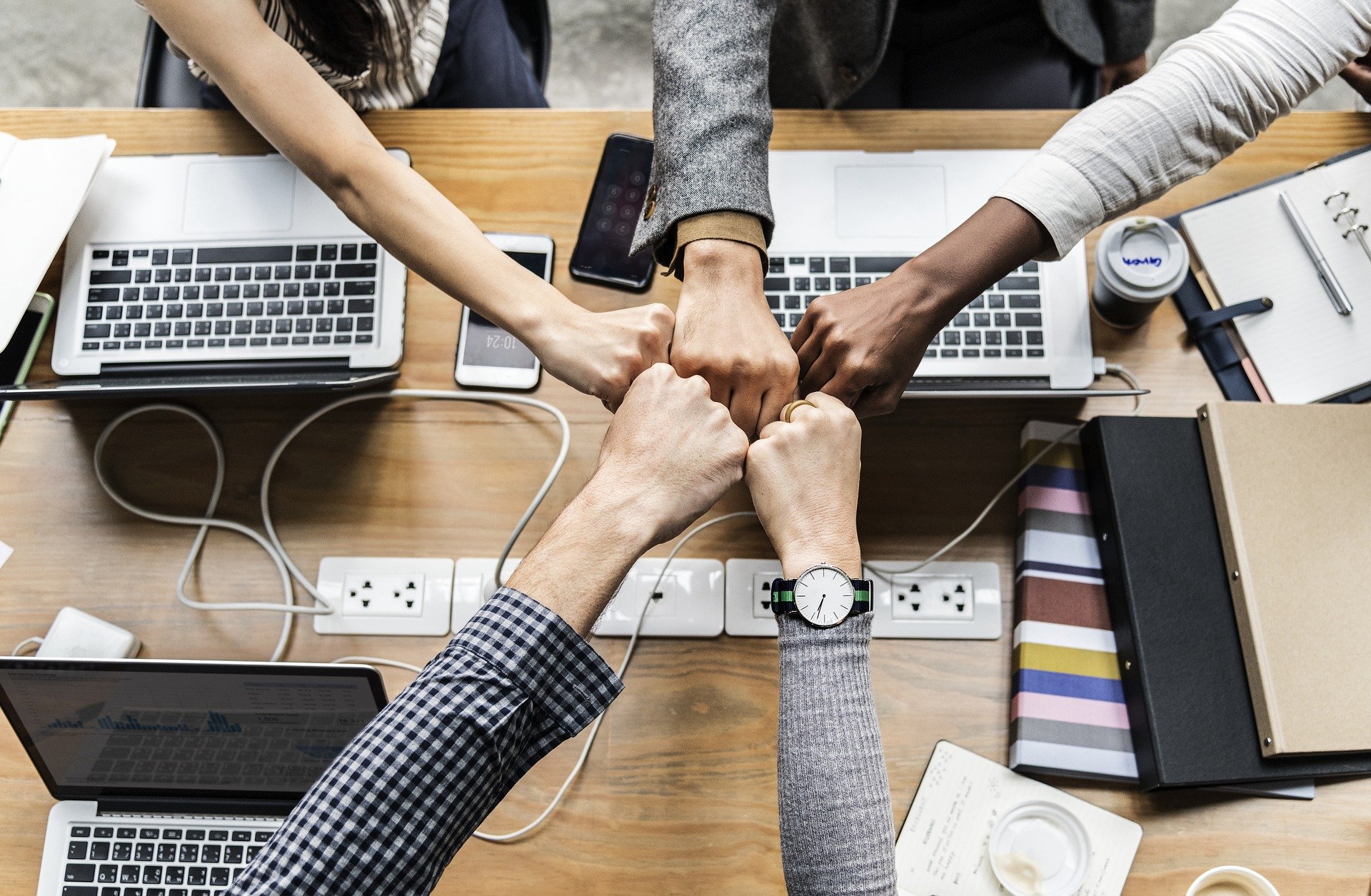 Angela Kerr, BABICM Chair, spoke to Deborah Johnson from the NR Times magazine about the recent report from the All-Party Parliamentary Group (APPG) on Acquired Brain Injury (ABI) which laid bare the scale of the work that must be done to ensure brain injury patients are properly cared for.

Angela said that she believes there is a big problem in the levels of young people wanting to come into the profession.

“Currently, the younger generation are, by and large, no longer wanting to do jobs like working as a carer. The millennials, as they’re called, are setting their sights on higher paid jobs or particularly ones that involve media, so being on TV or YouTube or other social media,” she said. “I saw something that said this is now the career ambition of 70% of young people these days – their energies are going towards that rather than a career in care. When we are placing care roles, it is not generally young people who are filling these roles, it is the older people who have been in care for a long time.

“Working with neuro patients can be very complex and is not attractive for everyone – it’s something you can do or you can’t, there seems to be no middle ground. You have to really engage your brain to deal with [the job] and have to be creative in the ways you do things. It’s a more complex care role but is very rewarding, although it is challenging.”

But with the pressure to create extra neuro- rehab beds, clearly this situation needs to change. The APPG report also highlighted the regional disparities in brain injury care provision, with some parts of the North, East and South West having little or no access to neuro-rehab services or specialist providers. Angela confirmed she and fellow BABICM members see this on the ground.

“There is a big difference between regions, more people are now living in our cities and with those big populations of people it is more likely there will be people to fill vacancies in care. So, for example, in Birmingham or Manchester, the situation is easier than in say Lincolnshire or Derbyshire. I have a client in the Peak District who is having to look to Sheffield for recruitment, and even then, the people we are finding are the older generation as there are few young people coming into care.”