Office of the Public Guardian: Information for Case Managers 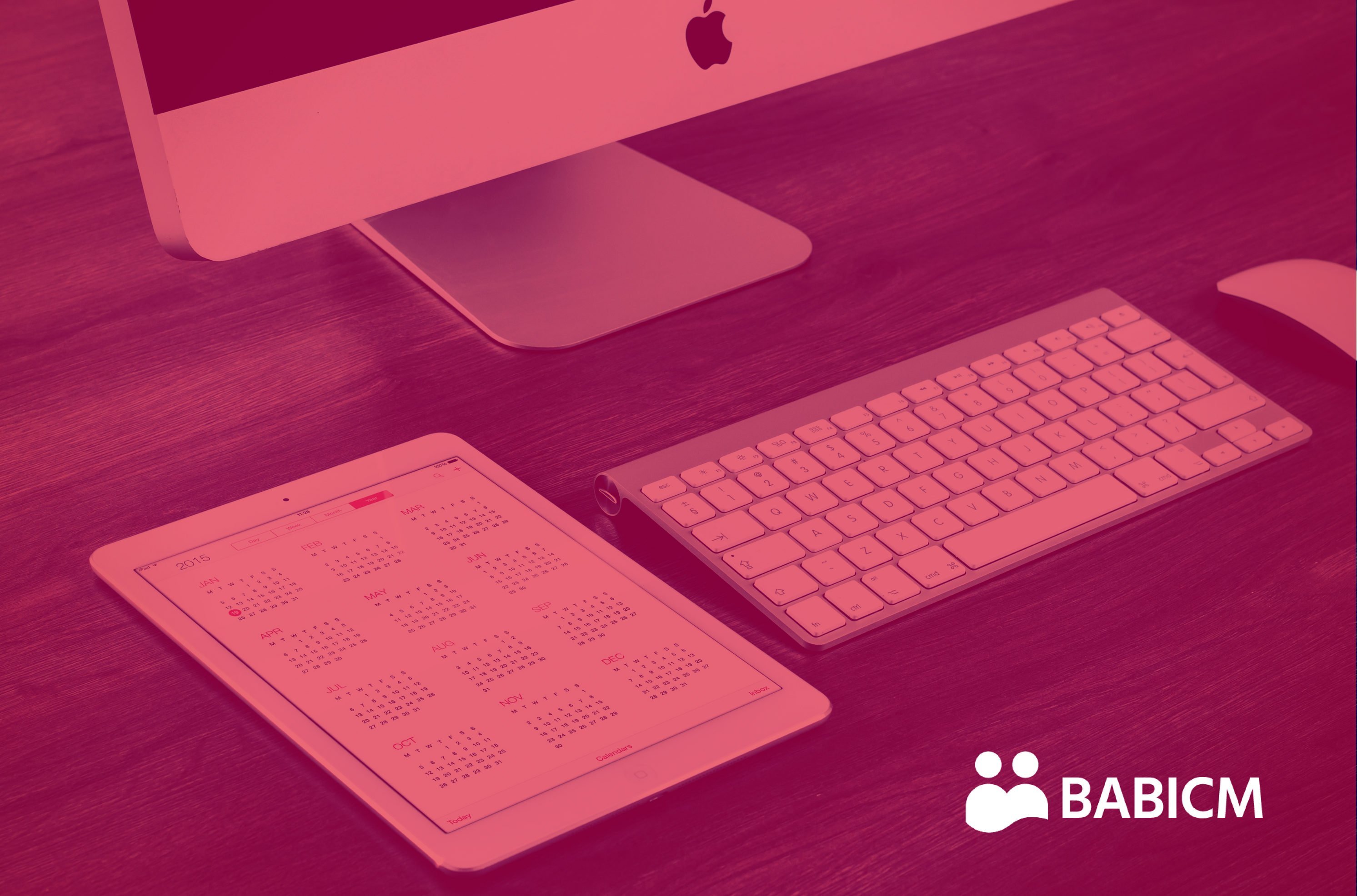 BABICM and the OPG agreed that it would be helpful to meet to share knowledge and gain a better understanding of each other’s role in working with vulnerable people.

BABICM council submitted questions to the OPG and our Professional Practice Management Group summarised the responses, below.

The Office of the Public Guardian (OPG) protects people in England and Wales who may not have the mental capacity to make certain decisions for themselves, such as about their health and finance.

There are two types of deputy:

Property and financial affairs, such as paying bills, organising a pension

Personal welfare, such as making decisions about medical treatment and how someone is looked after

On the 14 September 2015 Kevin Tomlinson and Charlotte Gandhu from the OPG met with BABICM council and spoke about changes in the way that the OPG are now working, and the specific queries from the membership about their role were responded to.

Throughout this summary ‘deputies’ are referred to in the general sense, but primarily meaning deputies for property and financial affairs. There is a separate section specifically on personal welfare deputies below.

Further links for information on the OPG, or to express a concern are found at the bottom of this page.

There has been a fundamental review of OPG over last two years, following the arrival of Alan Eccles (chief executive), who is keen to improve the way things are run.

There used to be a different set up with the teams within the OPG, and cases were passed between these teams but this was noted not to be as streamlined as it could have been. Now there are specific teams focusing on monitoring different categories of deputies and these are broken into specific areas: professionals, local authority team, lay deputies (which is the biggest), and a small team for health and welfare.

People within the teams are now called ‘case managers’, as they aim to manage the cases by building a better relationship with the deputy in order to improve the service.

Changes since deputies event held by BABICM in 2015:

1) A set of standards have been published on the OPG web page of what is expected from all deputies. This is very new and only been on the website since July 2015.

2) There is a program of assurance visits to make sure that the deputies are meeting the published standards, which helps to provide a better review process.

3) Now there is a brand new guidance booklet for deputies, which is issued for all the new deputies to assist them in their role.

OPG completed a refresh of the panel. This was an open application process, which had about 1000 registrations of interest and 500 applications. The selection was a four-stage process and the OPG had externally provided help with the process in order to ensure it was rigorous.

The first stage was a written application looking at systems and experience. Applicants then had a telephone interview looking at their motivations and financial experience, as well as information and analysis of their business. Stage 3 was another telephone interview on charging and fees, and questions about how applicants would set about improving things on cases that have gone wrong. The final stage was moderating the results and informing people who had been successful.

Those who were unsuccessful in remaining on the panel retained their cases unless they decide to step down. New panel members are in place for 10 years, but will be checked along the way. Any difficulties can be investigated, and the OPG can suspend deputies if there is a sufficient concern. There are 60 on the panel, spread geographically.

The OPG do not allocate cases, that is the court’s role.

The OPG carry out investigations and assurance visits to deputies, and have the power to discharge a deputy if required.

All deputies have assurance visits by a ‘visitor’ every 3 years; panel deputies have annual visits. If an issue is raised this may trigger an assurance visit earlier. Many decisions depend on the paperwork sent in from the deputy because it is only the information available to be used, so it is helpful for the information to be provided from others if there is a concern to ensure the OPG have the full picture.

OPG fundamentally has jurisdiction over England and Wales and only extends to where there is a deputies, PoA and EPoA – this is a supervision role primarily.

(More information about deputy standards and assurance visits can be found at: https://www.gov.uk/government/publications/office-of-the-public-guardian-deputy-standards)

There is no formal training on brain injury cases. The OPG do try to invite groups in to do training sessions and the OPG do feel that they could work together with BABICM in this area.

Alan Eccles is keen to promote education of the staff working at the OPG in various areas.

OPG case managers primarily have contact with the deputy and do not have as much with the clients.

The current OPG case management database system is old and obtaining info about number of ABI clients is difficult. However, it is thought there are approximately 2000 cases that are classified as brain injury.

There are 800 welfare deputies. There is a mix of the backgrounds but typically family members perform this role.

The length of time it takes in appointing a welfare deputy is down to the court of protection, not the OPG. The process means that applicants need to apply to the court for an order for permission to apply; the formal application is then made to, which takes more time. In the process the applicants have to give details of Social Services, as the court likes to have local authority’s view on the case – hence increasing the length of time taken overall.

The court makes decisions on who is made a welfare deputy, and therefore OPG do not undertake the background checks.

At the meeting the OPG highlighted at times family members may see award money as family money and this can make things difficult. The OPG are thinking about putting a team together that manages high value/asset cases and thus will have specific skills in dealing with this.

The OPG now have more proactive interaction with the deputies in the initial stages of becoming a deputy, such as phoning them to go through the court orders etc. to assist their understanding of the role.

The OPG visitors have copies of the court order when they visit, so that they are aware of the stipulated responsibilities.

Working Together: The Future

The OPG is working with the CoP to look at guidance for gratuitous care and asked if BABICM would comment on the guidance in the advance of it being signed off to offer thoughts.

Previously the OPG have looked at secondments to assist the OPG in building skills in certain areas (i.e. financial knowledge). Currently they are considering secondment of a case manager to advise on specific cases.

Training for the case managers – specific training for staff from the OPG on areas such as brain injury from external speakers from BABICM.

More information & or what to do if you have a concern

More information on the role of the OPG can be found here.

More information on reporting a concern about a deputy can be found on the Government website.A

A concern can be made by contacting the OPG: opg.safeguardingunit@publicguardian.gsi.gov.uk

This document is not applicable to Scottish members and BABICM are producing a separate document that addresses the way the OPG in Scotland functions.