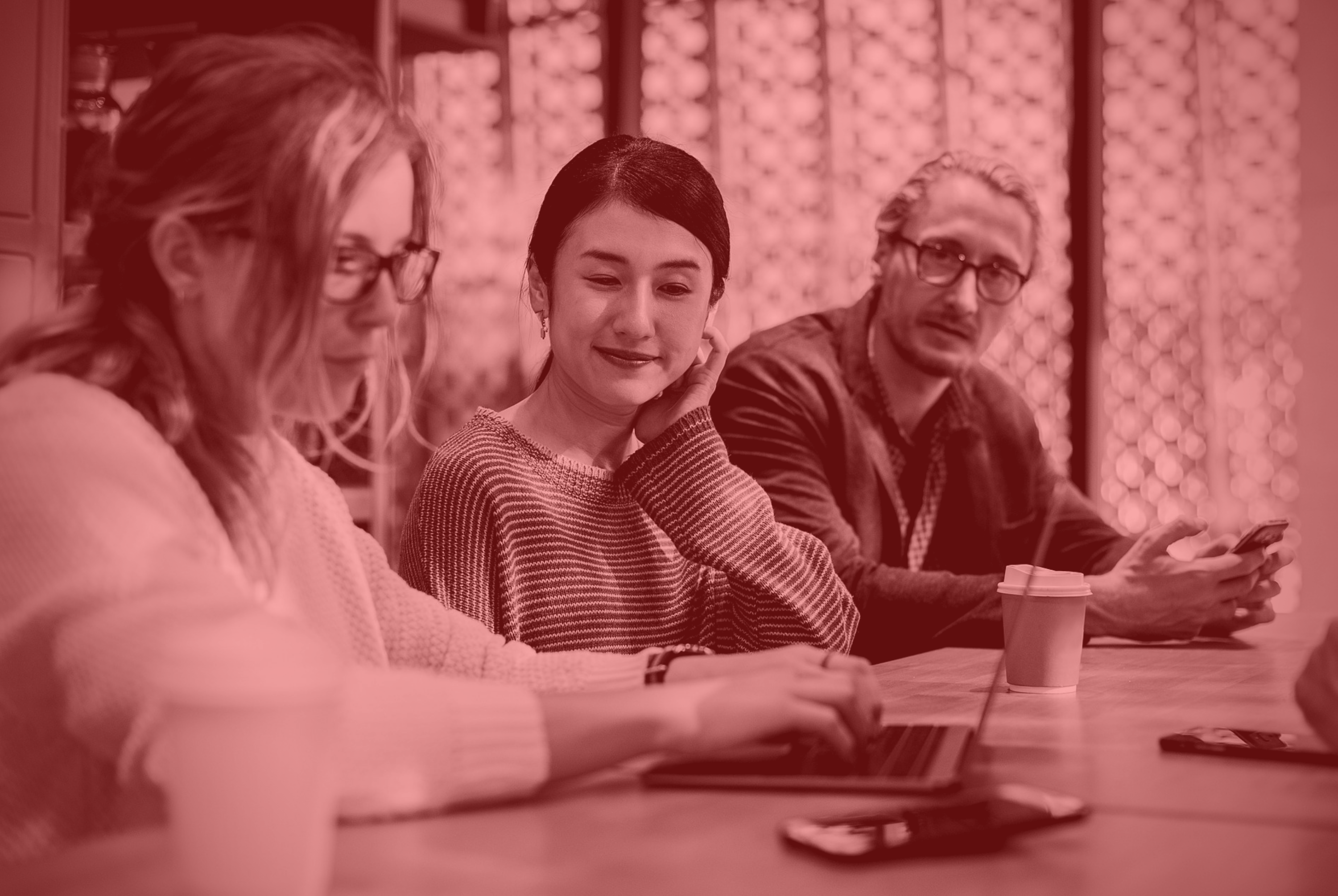 The ‘Making the Abstract Real’ Report from the Acquired Brain Injury and Mental Capacity Group has been published, following the House of Lords Select committee review of MCA.

The Acquired Brain Injury and Mental Capacity Act Interest Group was a group of experienced brain injury specialists formed an email-based interest group during the recent House of Lords select committee investigation into the workings of the Mental Capacity Act. BABICM members (including those who were Council members) significantly contributed to the report.

The group provided evidence in person and in writing to the committee and this evidence formed part of the findings of the eventual report and recommendations. The group is made up of a mixture of case managers, psychologists, psychiatrists, medics, lawyers and others, all with extensive brain injury experience.

On the advice of Lord Hardie QC, chair of the committee, this work was followed up with the Department of Health which is responsible for co-ordinating a response to his Lordships’ report.

The report “Making the Abstract Real” is culmination of this work and made six recommendations for action that will specifically address difficulties associated with using the Mental Capacity Act on behalf of people with an acquired brain injury.

We recommend reading it as an insight into the very specific problems posed by ABIs in the context of the MCA 2005.